Nikon D610 Is My Camera of Choice

My camera brand of choice is Nikon, and the Nikon camera I use is the D610. It’s on the lower end of their professional cameras (it costs about $1500 for just the body, so not exactly cheap), but it takes fantastic photos and is perfect for my needs.  If you’re a serious photographer, then you might consider the Nikon D750 or Nikon D810, but if you’re like me and you need the ability to take really good photos, but it’s not something you do full-time, then the Nikon D610 is the perfect compromise.

I always search eBay first (and usually last) for the best prices on camera gear. That’s why all the gear links on this page take you there.

I started with a Nikon D5000, which isn’t made anymore. As of the writing of this article, Nikon is up to the D5600 in the 5000 series. That was a great teaching camera. Although it was somewhat limited in its speed, megapixels and the fact it had a crop-sensor, I still managed to take a good number of photos that are still in my portfolio today. If you just plan on taking the occasional photo, then the Nikon D5600, Nikon D7500 or even the Nikon D3600 are excellent choices.  You will suffer from cropped photos and the sharpness, the colors and the low-light ability won’t be as good as the Nikon D610, but then again, the price is a lot less. And for beginners, they are all great camera choices.

If you are new to photography or your camera, I recommend you order a book for your camera from your local independent book seller or your favorite large retailer which goes into great details about your specific camera. The series I recommend for the Nikon is Mastering the Nikon by Darrell Young from Nikonians Press. Along with YouTube videos and just going out and taking photos, it was a great teacher.

Back to my Nikon D610. To start it is a full-frame camera, which means the photos it takes are based on the 35mm standard and it is 1:1 with that format. Whereas, a crop sensor camera, which include a lot of consumer model cameras crop their photos by as much as 1.5 times. Which means a photo taken with an 80mm lens is equivalent to a 120mm lens.

My Favorite Lenses for My Nikon D610

Good lenses (aka glass) might be more important than a top camera. Since I don’t use a crop camera, I do not buy any lens with the DX designation (if your Nikon lens has a DX designation, that means it is a crop lens).  I don’t buy the best lenses, but pretty close. I use several fixed lenses, specifically a 50mm f1.8 (also called the nifty 50) and an 80mm f/1.8 lens (they also offer versions that are f/1.4).  I also will use a Nikon 70mm-200mm f/2.8 zoom lens, but have been eyeing purchasing either the Tamron or Sigma versions.  For wider shots, I will sometimes throw on a 35mm lens, but this is not typical for me. I take mostly people and food photos, and very rarely delve into landscape photography, which I find the 35mm works well with.  When taking portraits, the 35mm tends to distort people too much. For this reason, I went with a non-Nikon brand lens from Yongnuo, which runs about $90.

Settings and Features on My Nikon D610 I Use Most

Some things to know about my photography style. I’m not a point and shoot type of guy, meaning most of my shots are ones that I have set up.  I currently use a set of Alien Bees strobes and / or speed lights and have used White Lightning strobes in the past.  I very rarely shoot in dark environments, so cranking up the ISO is not something I typically do. The highest ISO that I usually shoot at is 800, but the norm is 100 to 200.

The vast majority of my shooting is of models or clients (head shots). With the second most being food photography.  And then everything else. Again, most of this is in a controlled environment. But, when I’ve had to take my camera outside it has enough controls that I can get the settings where I want them.  I usually shoot on manual, but sometimes will shoot with aperture priority or shutter priority. I almost never shoot on auto, unless I’m being lazy and I’m indoors shooting at a party.

One of my favorite features of the camera is the dual card slots (SDHC cards). When I shoot models, I will sometimes shoot more than 1,000 photos in raw format. It’s nice to know I can have a second card in case I run out of room (the extra card slot can also be used to duplicate each photo so you have an automatic backup, you can control how it is used in the settings on the camera).

The camera can also shoot about 6 fps (frames per second), but I rarely use this feature.  The reason is simple: I typically shoot with studio strobes and they can’t fire that fast. But if I find myself shooting with hot lights or outside with no lights, then I’ll sometimes crank up the speed, especially if what I’m shooting has action. I use fast SDHC cards for this, with my fastest card at this time being the SanDisk Extreme Pro 256GB card.

I use a battery grip on my camera, which allows me to easily turn it sideways to take portrait photos. If you find yourself taking a lot of portrait photos, then I recommend you invest in a battery grip. I use one I purchased at Adorama by Flashpoint, but it is no longer available.  Not only does the battery grip allow you to hold the camera more comfortably for portrait photos (complete with side button and toggle), but it also holds a second battery for your camera, giving you twice the battery length.

I highly recommend the Nikon D610 for anyone looking to purchase a full frame camera, but would have no qualms about using one of the Nikon crop sensor cameras if there are budgetary concerns or if you are only taking photos once every blue moon.

And don’t forget to check prices on eBay if you can’t find what you’re looking for elsewhere.. 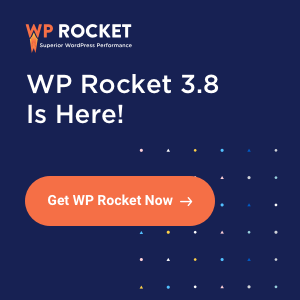 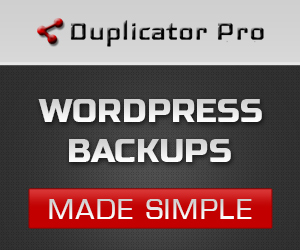 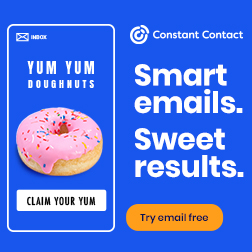 To support the publication of this website, this site runs banner ads and is a participant in the Amazon Services LLC Associates Program, an affiliate advertising program designed to provide a means for sites to earn advertising fees by advertising and linking to amazon.com. As an Amazon Associate I earn from qualifying purchases. Also other ads may result in commission payments or other compensation. 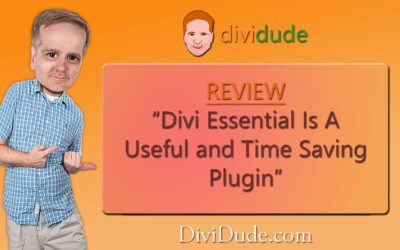 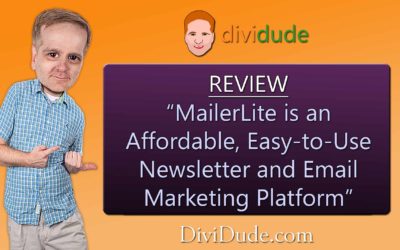 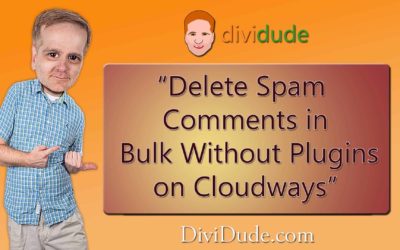